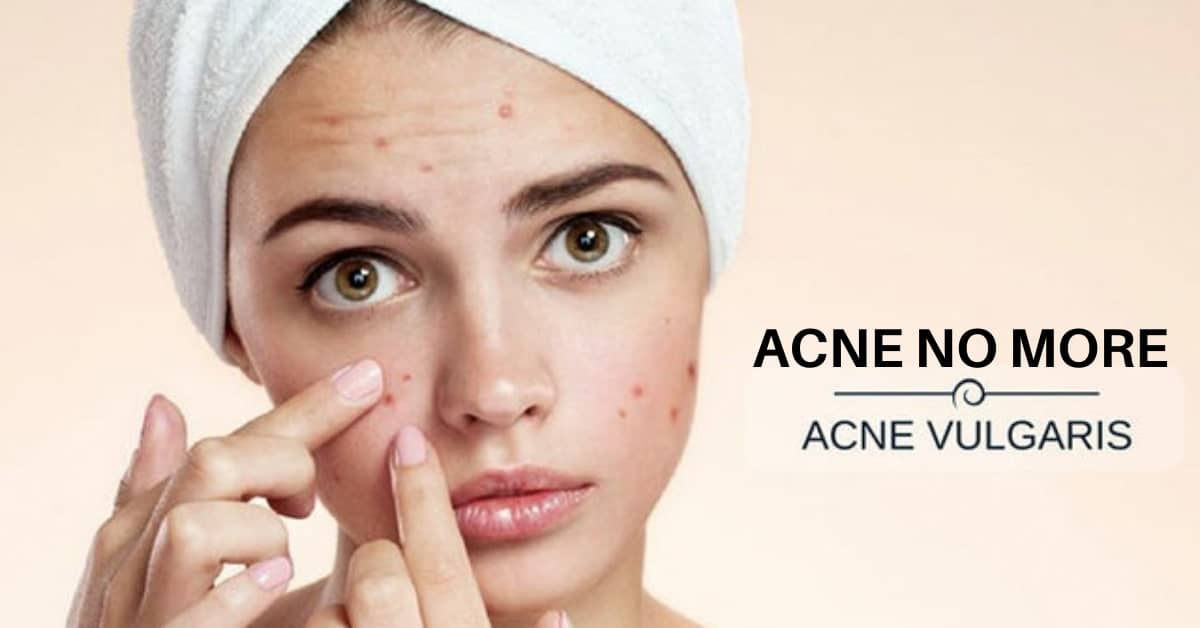 If you suffer from a severe case of acne vulgaris that has failed to respond to conventional treatments such as antibiotics, then your dermatologist may recommend the use of the popular Accutane or Isotretinoin. Accutane is a potent oral drug from Hoffman-LaRoche that has been proven highly effective for reducing acne symptoms dramatically after only one course of 15-20 weeks.

With its undoubting success at battling even the toughest cases of acne vulgaris and ever-growing popularity among teens as a miracle drug, why is Accutane still considered the most controversial pharmaceutical on the market? The answer: a documented list of severe and sometimes permanent side effects.

Although some of the side effects associated with the use of Isotretinoin are mild and tolerable (dry lips, dry eyes, nosebleeds, extremely dry skin, increased sensitivity to the sun, and thinning hair) there is in fact a long list of serious side effects that have been reported due to the use of Accutane which persisted even after the drug therapy was stopped. Among those are Severe aches and pains in the lower back and large joints, severe allergic reactions that include moderate rashes and difficulty to breathe, vision problems, hearing loss, permanent liver damage, persistent migraines and headaches, and skeletal hyperostosis which is an excessive bone growth that occurs along the sides of the spine.

But perhaps, the two most bothersome of all Accutane side effects are its potential to cause severe birth defects if taken by pregnant women or women that became pregnant while taking the drug and the suggested link between the intake of Accutane and the changes in mood, severe depression, and suicidal thoughts.

Since Isotretinoin can be harmful to the fetus, it should not be used during pregnancy and women should avoid pregnancy for at least a month after the use of Accutane. Additionally, because of its severe side effects, nursing mothers must avoid the drug completely.

Although researchers still argue whether Isotretinoin causes depression or not, Roche the manufacturer of Accutane openly shares information claiming that Accutane and its generic, isotretinoin, can alter mood: “Synthetic derivatives of vitamin A, can negatively impact brain chemicals such as dopamine and serotonin.”

The FDA website warns: “All patients treated with isotretinoin should be observed closely for symptoms of depression or suicidal thoughts, such as sad mood, irritability, acting on dangerous impulses, anger, loss of pleasure … mood disturbance, psychosis, or aggression.”

Moreover, statistics show that between 1989 and 2003, there were 216 reported drug-linked suicides among U.S. teens younger than 18. Of these, 72 suicides were linked to Accutane (isotretinoin). The next highest number of suicides in that time period — 55 — involved Prozac (fluoxetine).

Dragon fruits also known as “pitaya” fruit, it is mostly eaten in Mexico and Central Asia. This fruit is very sweet like watermelon.

Accutane works by reducing the size and output of the sebaceous glands and thus stops excess oil production. The problem is that Accutane damages your skin’s sebum glands and liver function in the process. By the time you stop taking the drug, your skin oil glands will return to function but your liver will not be able to properly balance your hormones and prevent the overproduction of sebum.

Isotretinoin also normalizes your keratinization (the shedding of dead skin cells), improves fat metabolism, and reduces inflammation. But all of these benefits can be easily achieved using all natural dietary, supplementation, and skin care alternatives and without the side effects. For example, Foods that are rich in Vitamin A and Beta Carotene can help reduce the secretion of oil by the sebaceous glands. Simple home made peels made of Papaya can easily replace the peeling action of Isotretinoin and sleep optimization, and regular exercising including vitamin, C, E, Zinc, and Colostrum can boost the immune abilities of the body and thus reduce inflammation.

Accutane is not the solution to acne vulgaris. Not only does it treat the symptoms of the disease and not the internal cause, stopping your skin’s natural oil production, can in most cases, result in extra dryness combined with the acceleration of the skin’s aging process (yes! your skin will look older). Moreover, Accutane severely damages your liver function among other side effects, which in turn destroys your delicate inner balance and your natural healing abilities. Hence, it is doing the opposite of curing.

A long-term acne vulgaris solution should address the internal cause of acne by tackling all acne contributing factors and neutralizing the acne environment – the only, safe, natural, and effective way you could ever achieve lasting acne freedom.

They must know, then, that the above-named gentleman whenever he was at leisure (which was mostly all the year round) gave himself up to reading books of chivalry with such ardour and avidity that he almost entirely neglected the pursuit of his field-sports, and even the management of his property; and to such a pitch did his eagerness and infatuation go that he sold many an acre of tillageland to buy books of chivalry to read, and brought home as many of them as he could get.

But of all there were none he liked so well as those of the famous Feliciano de Silva’s composition, for their lucidity of style and complicated conceits were as pearls in his sight, particularly when in his reading he came upon courtships and cartels, where he often found passages like “the reason of the unreason with which my reason is afflicted so weakens my reason that with reason I murmur at your beauty;” or again, “the high heavens render you deserving of the desert your greatness deserves.”

What is the Acne No More System?

Mike Walden is a certified nutritionist, independent medical researcher, natural health consultant, and author of the #1 best-selling e-book, “Acne No More- Open The Door To An Acne Free Life.” Mike has written dozens of holistic health articles and has been featured in ezines and print magazines, as well as on hundreds of websites worldwide. For information on Mike’s Holistic Clear Skin program, visit:
[ACNE NO MORE PROGRAM]